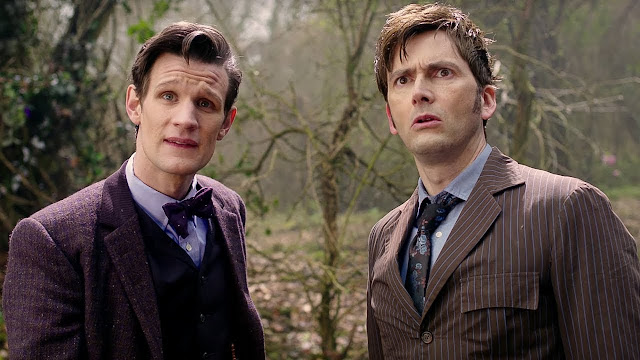 The David Tennant Treat 4 Today is a video interview with David Tennant and Matt Smith (in their respective Doctor Who's costumes) which was broadcast on BBC America in 2013.

The interview was to promote the Doctor Who 50th Anniversary Special The Day Of The Doctor which premiered worldwide on Saturday 23rd November 2013.