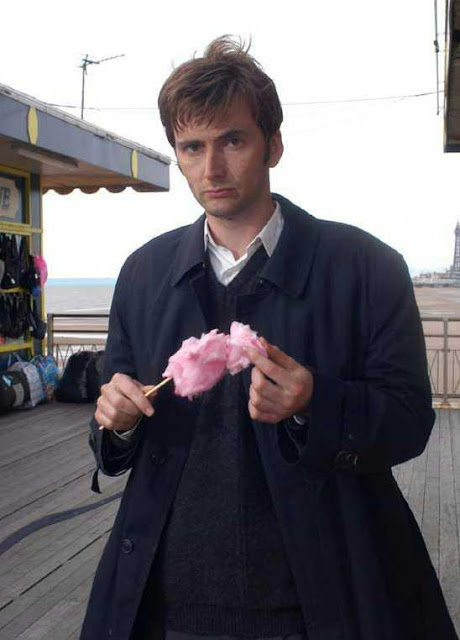 David Tennant starred as DI Peter Carlisle who arrived in the town of Blackpool to investigate the murder of a man who was found dead in a newly opened arcade but fell in love with the wife of the arcade's owner and main suspect for the murder.