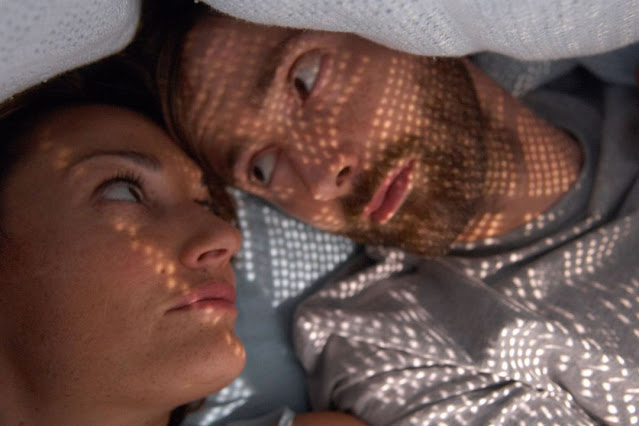 The David Tennant Treat 4 Today is the video of the seventh part of the 2007 BBC drama Recovery.
Recovery dealt with the life of Alan Hamilton (played by David Tennant) who was the former head of a construction firm after he received serious personality changing brain injuries in a road accident and the emotional feeling of his family.
Tricia, his wife (played by Sarah Parish) struggles because the man she knew has gone. Throughout the programme she tries to bring him back through memories, photographs, her sons and herself.
It was while David Tennant was filming Recovery that he became involved with the charity Headway Essex.
Apologies if this video does not play in your country.
Posted by David Tennant On Twitter at 14:00