For the final days of 2011, the David Tennant Treat 4 Today each day will be a look at various aspects of David Tennant's career during 2011.
For the majority of David's fans, 2011 will be forever remembered as the year he performed in Much Ado About Nothing at the Wyndham's Theatre in London.
He and Catherine Tate announced the run on Saturday 8th January on BBC Breakfast. Tickets immediately went on sale and the massive Delfont Macintosh website immediately crashed! It's no wonder that The Independent recently called it the hottest selling play of the year!
First Night was Monday 16th May with the Press Night being 1st June. They played 112 performances although David only played 110 as he had to miss two during to losing his voice.
Below are some photos from the production. Click each for a larger version. 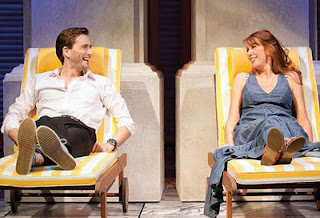 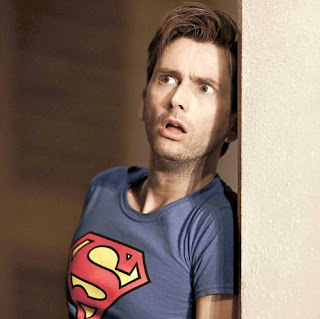 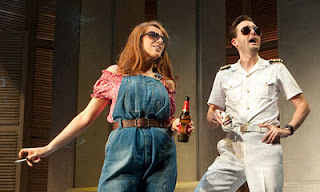