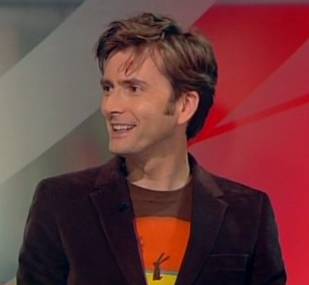 The David Tennant Treat 4 Today is a MP3 of the fourth and final part of the BBC Radio Four play The Rotters' Club which was broadcast in 2003.

David Tennant played Bill Anderton / Fudge in the four part drama which was described as "Jonathan Coe's touching tale of musical, political and sexual passion in 1970s Birmingham. The Rotters Club is for anyone who ever experienced adolescence the hard way."