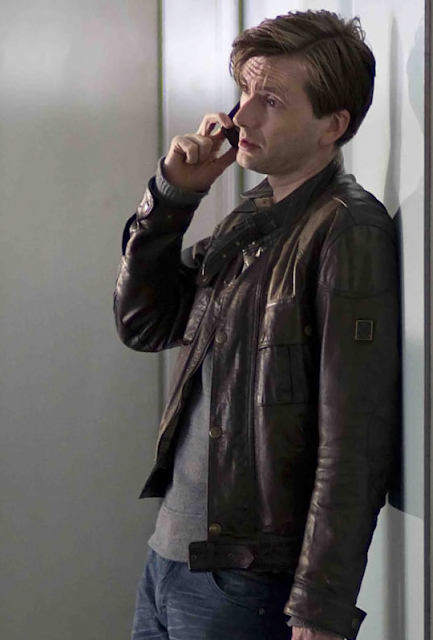 The David Tennant Treat 4 Today is the press kit interview for Single Father.

David Tennant starred as Dave Tyler in this 2010 four episode television drama which was broadcast on BBC One.

Dave was a photographer who had to raise his children after his wife's unexpected death but then he fell in love with his late wife's best friend.