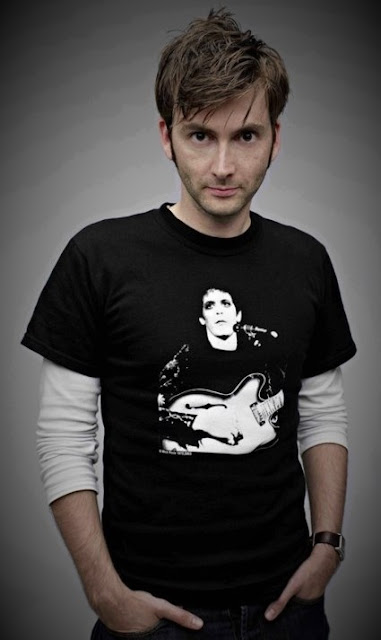 David Tennant was the host of Masterpiece Contemporary which was broadcast on PBS in the US for a 5 weeks run from 25th October to 22nd November 2009.

David's role was to introduce a new episode of a British Drama each week.