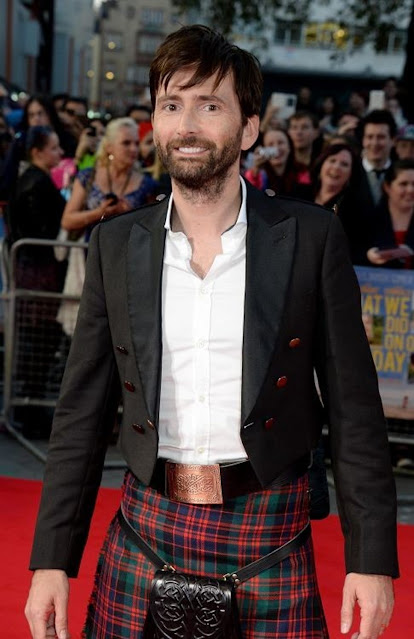 The David Tennant Treat 4 Today is a video interview with David Tennant from when he attended the What We Did On Our Holiday premiere in 2014.

David Tennant starred in this black comedy movie as Doug McLeod who takes a family trip in Scotland with his estranged wife Abbi (played by Rosamund Pike) and their three children to celebrate Doug's father Gordie 75th birthday.