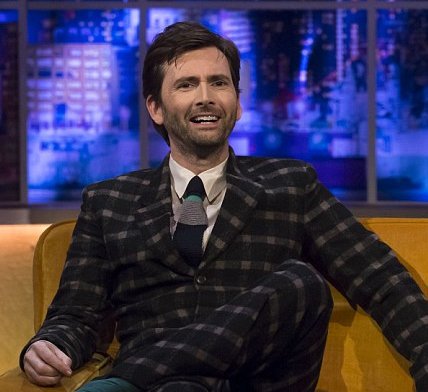 The David Tennant Treat 4 Today is a clip from David's interview on The Jonathan Ross Show where he spoke about his Marvel debut as Kilgrave in Netflix's Jessica Jones and watching Doctor Who.
This episode was originally broadcast on Saturday 14th November 2015 and recorded on Monday 9th November at The London Studios.
The other guests in this episode were footballer Real Madrid's Cristiano Ronaldo and fashion model, actress and singer Agyness Deyn.
Apologies if the video does not play in your country.
Posted by David Tennant On Twitter at 14:00