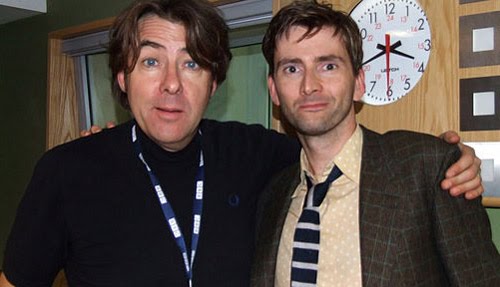 David discussed his role as the Tenth Doctor in Doctor Who and also about his role as Barty Crouch Jr. in Harry Potter And The Goblet Of Fire.