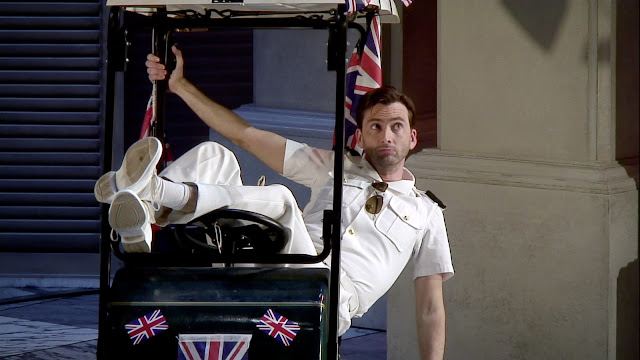 David Tennant starred as Benedick and Catherine Tate played Beatrice in the 2011 production of William Shakespeare's play which was directed by Josie Rourke.