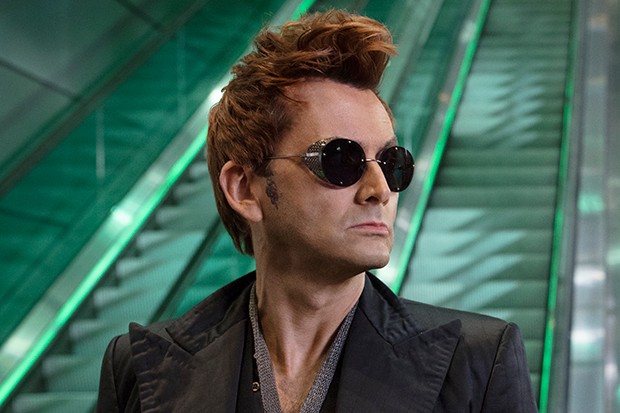 The six parts television series was released on Amazon Prime on Friday 31st August 2019 and was broadcast on BBC Two from Wednesday 15th January 2020.