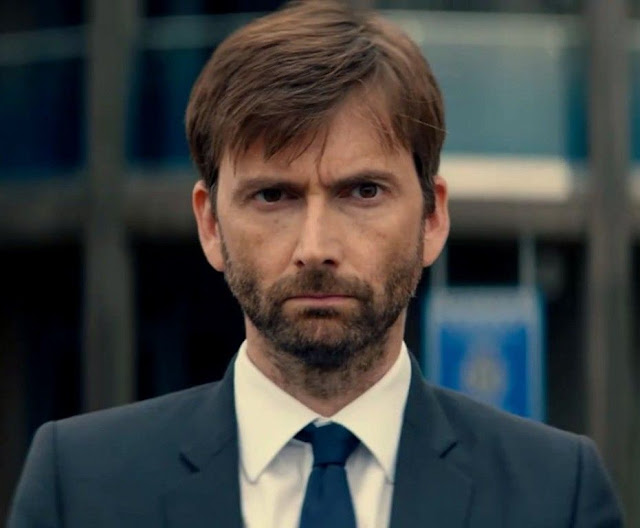 The David Tennant Treat 4 Today is a video of the making of Broadchurch Series Two.

David Tennant starred in Broadchurch as DI Alec Hardy who was a newly promoted, out-of-town police officer investigating the murder of an 11-year-old boy in the small town of Broadchurch.