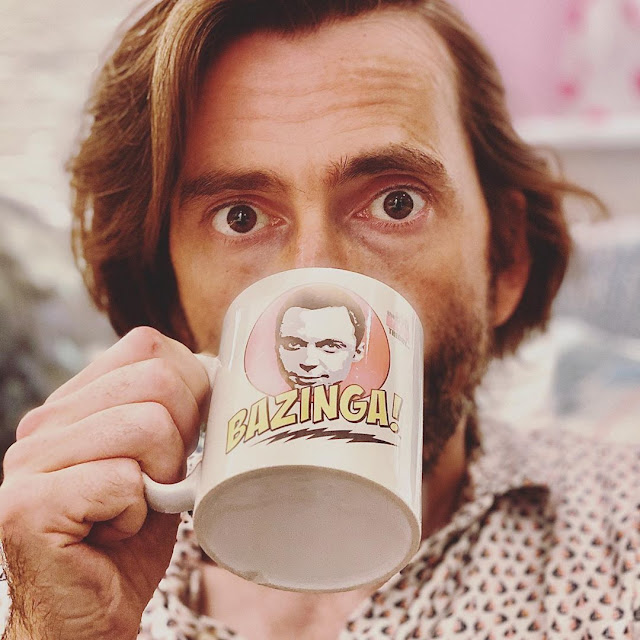 David Tennant Does A Podcast with...is a podcast series where David Tennant chats to various celebrities and interesting famous people.

The first series was released between January and April 2019 while the second series premiered on Tuesday 11th August 2020 with The Big Bang Theory star Jim Parson as David's guest.