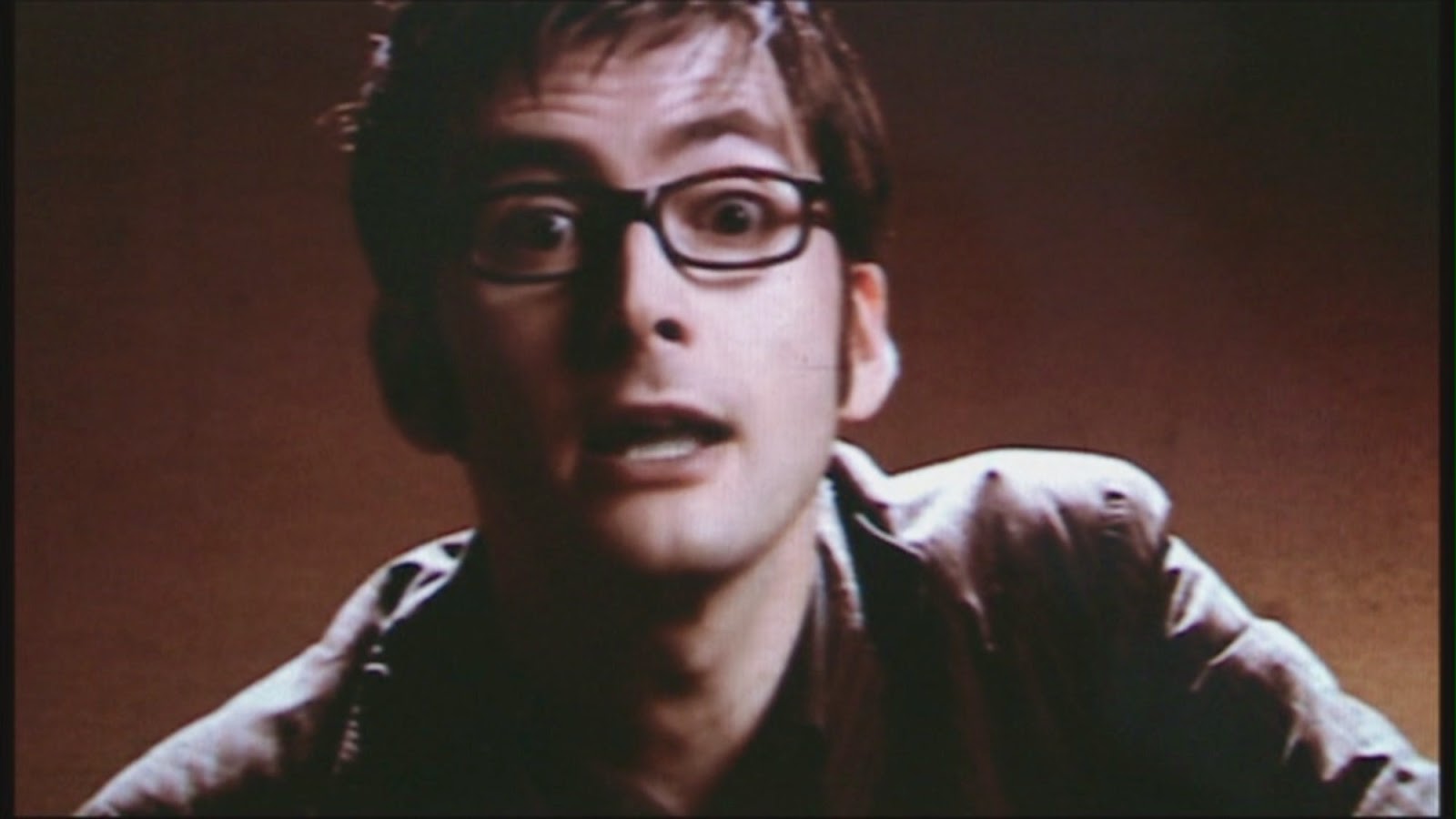 The David Tennant Treat 4 Today is an Easter Egg!


It's from the Doctor Who Series Three DVD box-set and is from the episode Blink. During Blink it is explained what an Easter Egg is on a DVD. Basically it's a hidden clip so the box-set arrived with one which is the video below.

It's just The Doctor's part of the conversation with Sally Sparrow and shows David Tennant's great acting as he has to leave pauses between what he says so that her responses could be slotted in.

Hopefully the video will play worldwide.